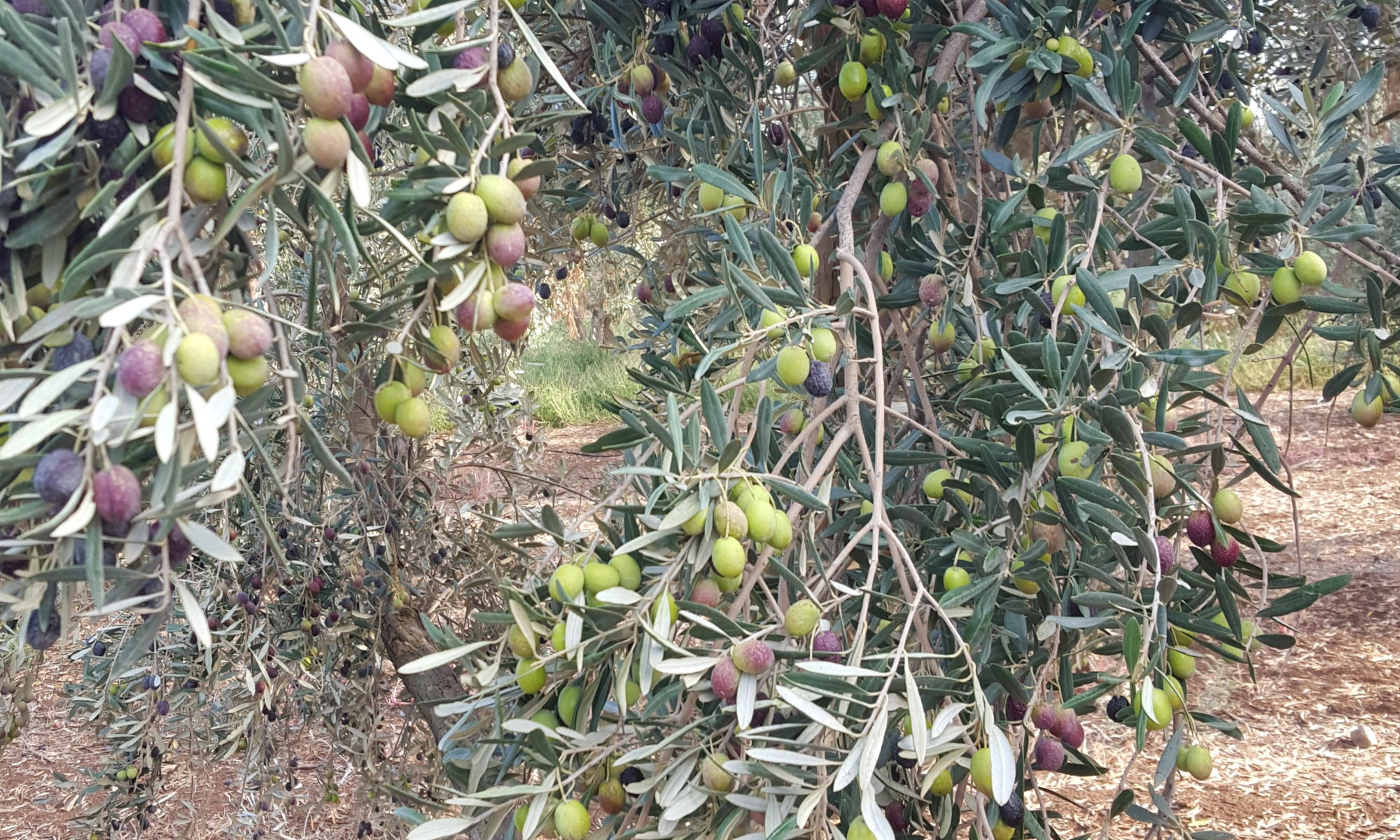 Lord, this land just gives and gives of itself. We’ve lived in four different, dynamic communities over the last twenty years — four homes in Jerusalem (including eight months in a merkaz klitah — an absorption center for new olim), a few years in Ra’anana, four years of quality time in Nof Ayalon, the last eight years in Maale Adumim. Each place has its scent (none more potent than the Jewish Quarter, where we spent the first year and a half of our married life). Each place has its rhythms, its aura and character, a personality formed by the landscape and the thousands of years of human settlement that lies just under the wonderland that the Jewish people have created here these last hundred years. We have delighted in the places we’ve called home, gratefully partaking in what each city has uniquely its own to give. It seems that just about every city, yishuv, moshav, kibbutz in Israel is speciated — special, unique, all part of one thriving system yet maintaining its own integrity. We are as dreamers, yet fully awake as our national dreams are coming true.

That’s not to say that Israel is shangri-la, a perfect utopia with no poverty, corruption or suffering. There’s plenty of that to be had, and much work to be done still. But this land and its people are anything but stagnant and boring. It’s as if the land, in all its marvelous variety, feeds and deepens the variant shades of our national character. You can breathe in deeply from the pungency and pace of Tel Aviv, and an hour later be inhaling the life in Machane Yehuda shuk in Jerusalem — so marvelously different one from the other, each so impactful, as only a scent can be in forming who we are.

Maale Adumim sits just east of Jerusalem in a landscape so removed from the cool, tree-lined streets, the slippery roads and bustle of the busy, noisy capital, but it has a sanctity all its own, a scent entirely different from the ketoret singleness of our holiest city. It has the kedusha of the desert — arousing reverence and wonderment with its silent, bare, rounded hills dropping away to the Dead Sea. A gorgeously-kept place, Maale Adumim, lovingly tended by its dedicated mayor and citizenry, its proximity to Jerusalem providing the necessary balance to keep people from losing themselves in the barrenness of the desert.

People are drawn to Maale Adumim for its uncommon beauty. They spend years here absorbing that beauty into themselves, trying to describe in words what the landscape does to them, how it shifts them deep inside, but there are no words, so they take pictures instead. Thousands of pictures. Sunrises and sunsets, a Shabbat ushered in from the east, purples and oranges bathing the Mount of Olives from the west, rainbows and double rainbows captured here as in no other place. My Facebook feed is awash with these pictures every week.

There are souls that are moved and nurtured by this landscape, and I see that reflected in the eyes of so many of our dear friends here. It took just a hot second for us to sink deeply into Maale Adumim, due just about entirely to the quality of people it draws to its ranks. A city of talented, inspiring and inspired people. Of people who make you laugh till tears roll down your face, of artisans, of sensitive-types — like everywhere else in Israel, we have our whackadoos, too. It’s a holy, quirky, sprawling city, which gives and gives.

But it is Maale Adumim that we are parting from, its scent part dry heat, part waftings from the east and the west. Some are sustained and lifted by this scent; they will furiously take pictures, for years to come, to capture what it does for them. I love these people, and I love their pictures. But I have not once picked up a camera the way others have to try and nab the shifting light on these mountains — I have never even thought to do so, and I know what that means.

Tamar: The soul knows what it needs. It knows what it is drawn to, what opens it and awakens a yearning to connect with everything: with God, with people, with the land itself. We’ve lived in different regions of Israel, and we’ve appreciated each one for its unique gifts. But one constant that we keep on returning to over these last twenty years of hoping, planning and dreaming is Israel’s north. It’s the green of the Galil that draws me personally — the green of lush vitality, of underripeness, of potential waiting to be tapped. It is still a wild land, with virgin tels not yet excavated, with sites not yet visited by the masses of tourists, with infrastructure yet to be built. I exaggerate: there are shopping malls and roads, seasoned teachers and professionals, hotels, restaurants, hospitals and rec centers. But it is the last gasp of the periphery, and we live in a time when that window to build up our country and grow our land is fast closing on us. Previous generations have done so much of the work in redeeming this land and in making it bloom, and I want to take part in that enterprise.

Ira: As far back as I can remember in our marriage, whenever we would have free time to travel, we almost always chose to visit the North. And every time we would go, we would talk about how at home and at peace we felt there.  It’s difficult to put into words what brings out those feelings in me (and it’s impossible to do it as eloquently as Tamar). I suppose it’s something about the increased vitality of the land. The fresh smells. The rolling hills. The colors in the Fall. The cleaner air. The open space.

Lately, I’ve been drawn to the idea of living of self-sustaining lifestyle. We want to try producing our own food. This move is about feeling more connected to The Land, and by extension, העושה שמים וארץ, in every way possible.